Pickleball was invented in 1965 on Bainbridge Island, a short ferry ride from Seattle, WA. Three dads – Joel Pritchard, Bill Bell, and Barney McCallum -whose kids were bored with their usual summertime activities are credited for creating game. Pickleball has evolved from original hand made equipment and simple rules into a popular sport throughout the US and Canada. The game is growing internationally as well with many European and Asian countries adding courts. 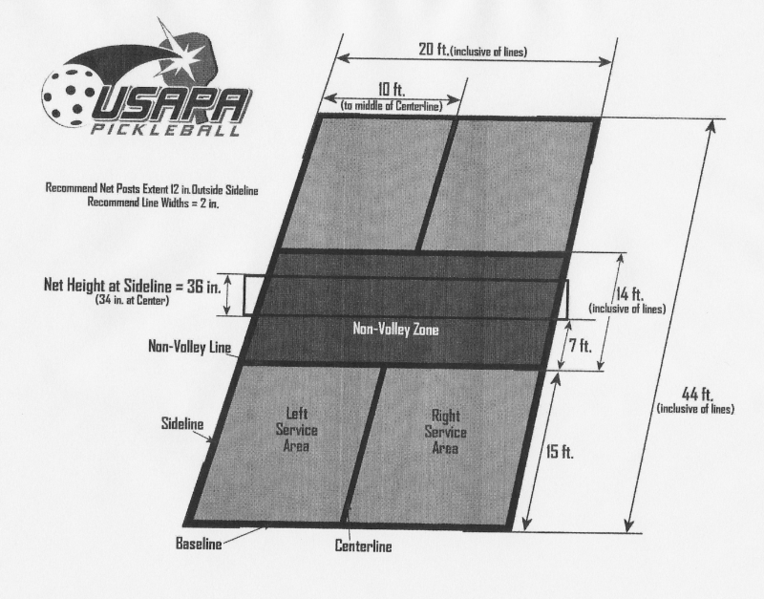